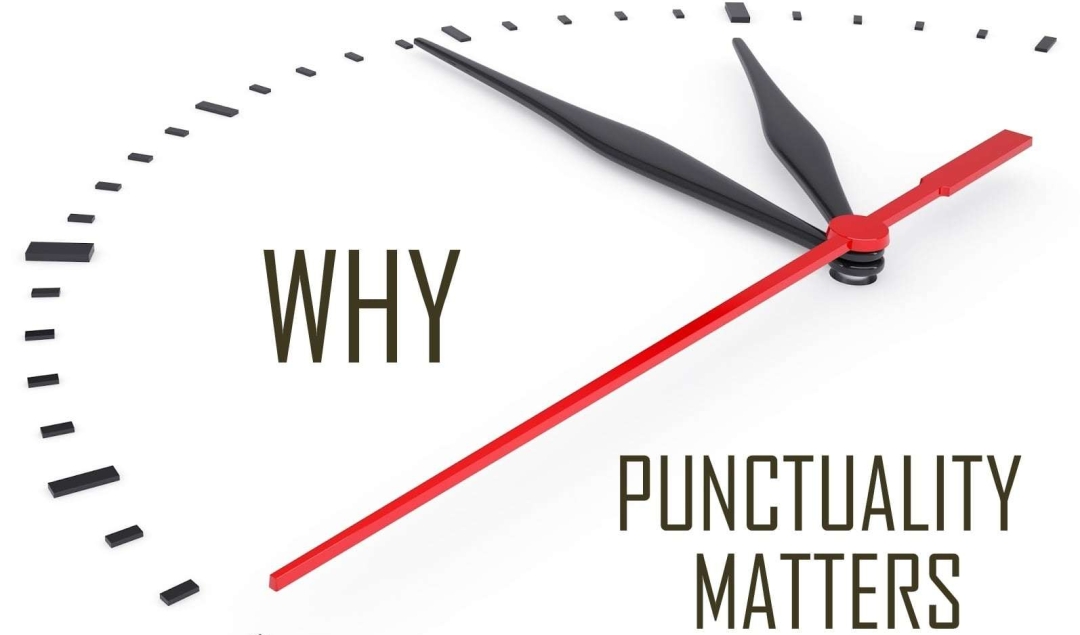 Many years ago someone said to me, If you are not 5 minutes early then you are late. This little advice helped me greatly in my life. Being on time says a lot about who you are as a person in terms of attitude, respect, and consideration for the other people. One doesn’t need to be an expert to be punctual, however, most successful people (Gandhiji, Amitabh Bachchan, Sachin Tendulkar, Bill Gates, Narendra Modi, Ratan Tata, Dr. APJ Abdul Kalam etc;) are punctual, a common trait. 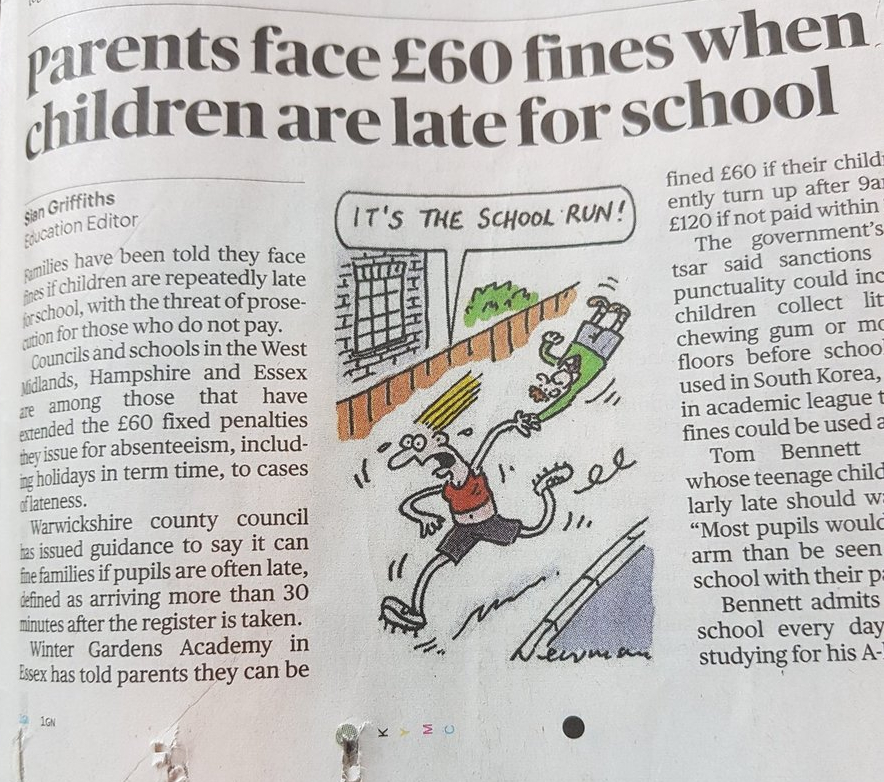 There was an interesting research done at IIT Banglore where they analyzed large data sets identifying the behavior of top achievers. They were surprised to identify that it was not just the talent or hard work but their punctuality which was common amongst all of them.   It is such a simple thing to do but most people find it highly difficult to follow.

Some people pride themselves on being on time. For others being on time is only something they think about when they are late. 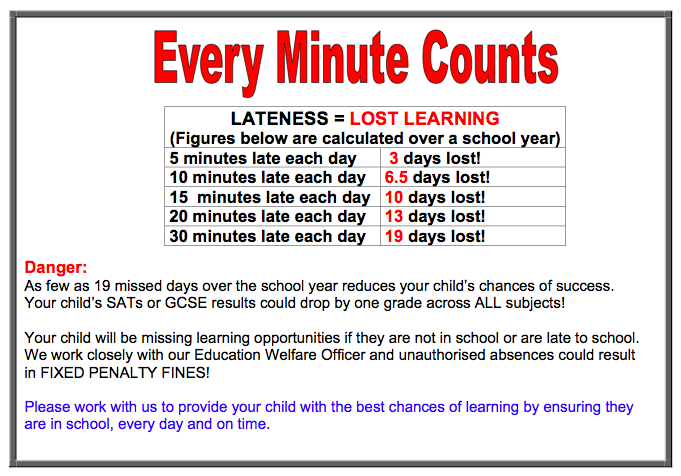 After 25 years in the same church, Father Williams was saying his goodbyes at his retirement dinner. A prominent member of the congregation, a leading politician, had been asked to give a short speech but he was very late.

So the priest took it upon himself to fill the time and stood up to the microphone.

He said: “I remember the first confession I heard here 25 years ago and it worried me so much, I didn’t know if this was the right place for me. That confession is still the worst I ever heard. This man had confessed that he had stolen money from his parents and employer and that he had affairs with several of his friends’ wives. That he had committed many violent acts and never told the truth to anyone. You can imagine what I thought… However, I am pleased to say that as time went on I soon realized that this sad guy was a frightful exception and that this town was a great place and was filled with wonderful people.”

At this point, the politician arrived and apologized for being late and took the stage. He immediately stepped up to the microphone, pulled his speech from his pocket and said: “I’ll always remember when Father Williams first came to our church. In fact, I’m pretty certain that I was the first person in the church that he heard in confession.”

Being on time, of course, is the moral of this story. But If you think about it, this simple aspect of life can have a huge repercussion on where you end up in your life?

Despite losing World wars, almost destroyed by two atom bombs (Hiroshima and Nagasaki), still Japan is considered to be the first world economy. Why? It is because of their punctuality in every aspect of the life.

You would be surprised to know that If the train is delayed beyond a few minutes, each passenger is handed a “Delay certificate” which they can produce at the office to excuse them from being late [Delay certificate – Wikipedia].

I heard last time there was a 30min delay in the train, the minister for transport made a public apology on national TV. 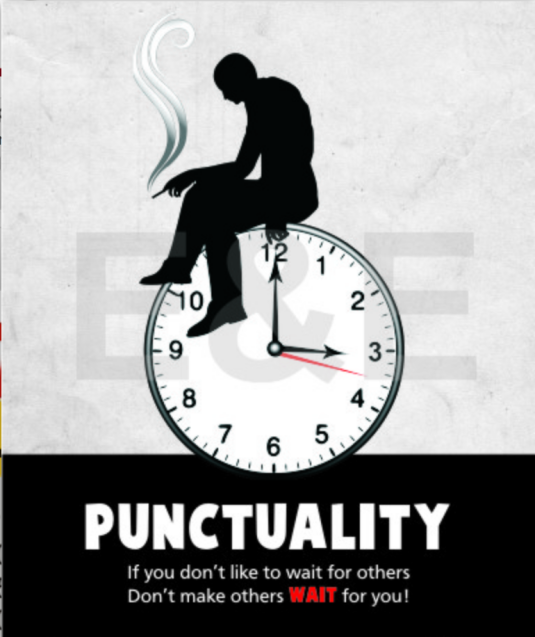 A 21st Century preschool who believes in inspiring young minds. View all posts by Grace Education

2 thoughts on “Punctuality – Habits of Mind”

Best Education System in the World